Growing up in the Rocky Mountains in the United States, the term re-wilding wasn’t used much. Where my husband and I come from, the desert-meets-the forest-meets-the mountains and what little impact humans have had on the land disappears without a trace a few miles on. Idaho (not Iowa, or Ohio) holds the third largest amount of wilderness (roadless, protected, public land) in the US, some 4.7 million acres of it. So it was with great interest when I was fortunate enough to have Isabella Tree join one of my Yoga Retreats to Cornwall a few years back and then to have read her book, Wilding, the true story of her and her husband’s monumental effort to bring back a diverse and healthy wild ecosystem to their property in Sussex. I have always had an idea of English country farms as a healthy environment for, not only the livestock or produce raised on them, but also of the surrounding landscape. A typical farm setting looks green, lush and healthy, but looks can be deceiving. I urge you to read her book, as whatever your opinion on the bucolic, charming look of the typical English Countryside, Wilding is a brilliant exploration of how centuries of human habitation in the UK have created our ideas, impressions and identity of the countryside in this country.

Fast-forward a couple of years to COVID and lockdowns and a bit more time on my hands. A re-read of her book sparked my interest as the theory on transmission of a virus common with some animals now to humans, seemed like a possible scenario. Wild spaces in this country seemed more important than ever to support diversity of wildlife and create a barrier for future transmission of disease. The “typical English farm” unfortunately is anything but supportive of diversity of life. Luckily, this spring, I was introduced to a landowner in Yorkshire who had come to the same conclusion.

In April of this year, I found myself, along with my husband, as the guests of Roger Tempest and his partner Paris Ackrill at their property in the southern-part of the Yorkshire Dales. I was dreaming of domestic Yoga Retreat locations (now more pertinent than ever given the uncertainty of international travel), but had no idea what I had stumbled across. Roger and Paris are the custodians of Broughton Hall Estate, a 16th century Manor House along with its surrounding 3,000 acres of what have been, arable farmland that have been in Roger’s family since the 11th century. Roger and Paris are also single-handedly transforming the look, diversity and health of the entire Aire River valley with their project to re-wild their property.

In the late 80’s, early 90’s Roger and his late-father Henry, made a decision to get out of farming. The market, much like what Isabella describes in her book, favours factory farms and efficiency which translates into totalitarian agriculture with miles and miles of mono-culture crop rotation. Farms in England, especially places like Sussex and Yorkshire suffer in environments like this as surrounding trees and scrubland are bombarded with the heavy machinery compacting the soil and fungicides and herbicides wreaking havoc on the health of the land itself. Bringing back scrubland and letting Ash and Hawthorne and native species of plants re-establish themselves creates habitats for birds and insects and bats and all kinds of critters that once thrived in the English countryside. The woodland being planted, will help absorb water to alleviate flood prone areas downriver like Leeds and Bradford as well as help deliver the Government’s commitment to achieve net zero carbon emissions in the UK by 2050.

Before I read Isabella’s book, the term re-wilding meant very little to me. A bit of tree planting perhaps and some riparian area restoration to protect a newt or salamander maybe. Our short visit with Roger and Paris and their wonderful Estate Manager, Simon Farrimond, was a first hand lesson in exactly what Isabella and her husband Charlie had created in Sussex, now being explained and experienced in Yorkshire. Roger and Paris are responsible for a bit of tree planting, 160 hectares in just the 4 months prior to us arriving there (that’s equivalent to 224 football pitches) over 250,000 trees. Another quarter of a million will be planted by the end of 2021.

I am over the moon to have found such a place to host my first Yoga Retreat in Yorkshire. As you can imagine, the pandemic has created a very uncertain environment to host such retreats in Europe as I normally do in the summer. A domestic oasis of Yoga retreat bliss as well as a backdrop that is helping to change our little part of the world for the better, swells my heart with pride. If you are interested, and want to get away this summer, join us, I still have a few spots left August 23-28 at the beautiful Broughton Hall Estate in Yorkshire.

Check out this recent Channel 4 news story on Broughton.

As well as this Times article.

Introduction to My Approach to Practice 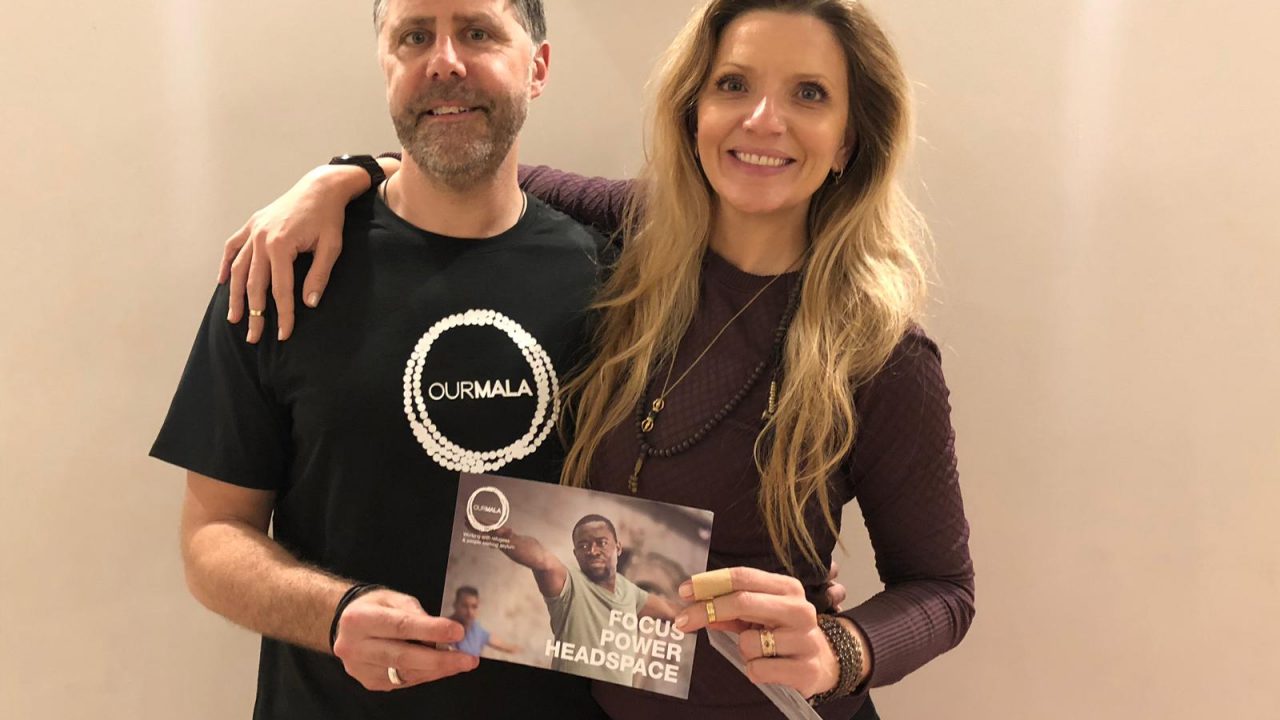 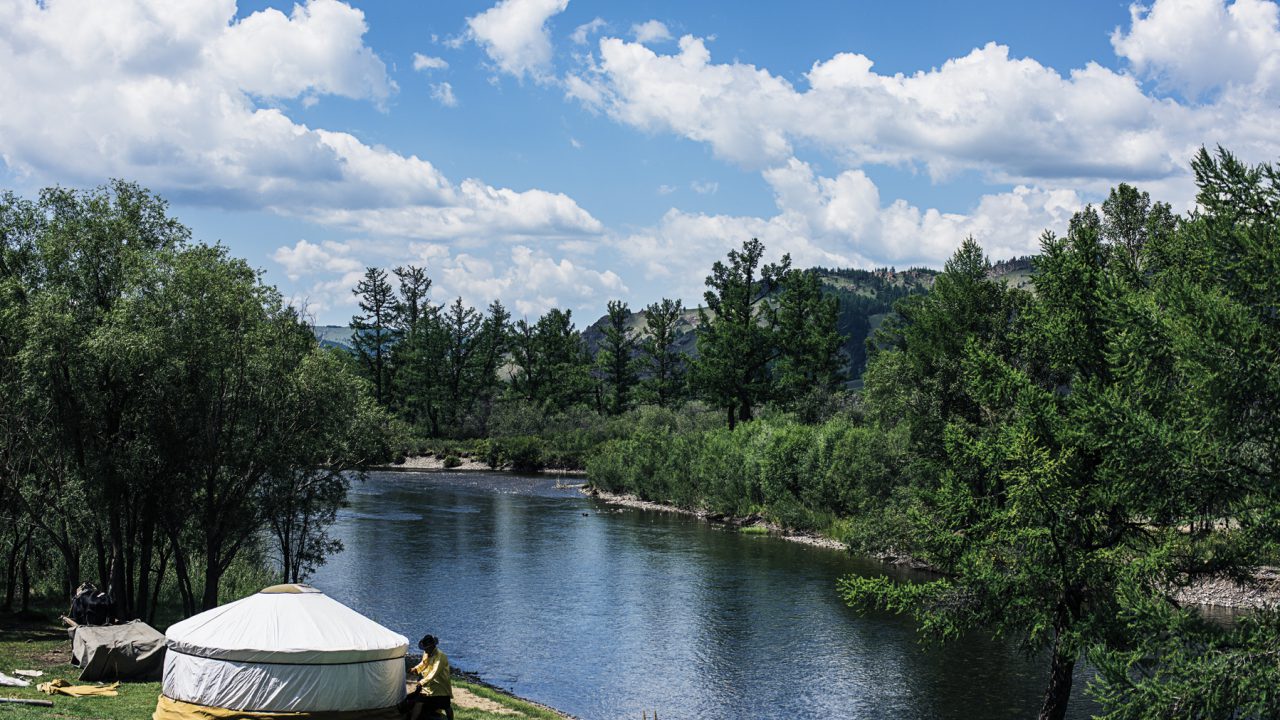