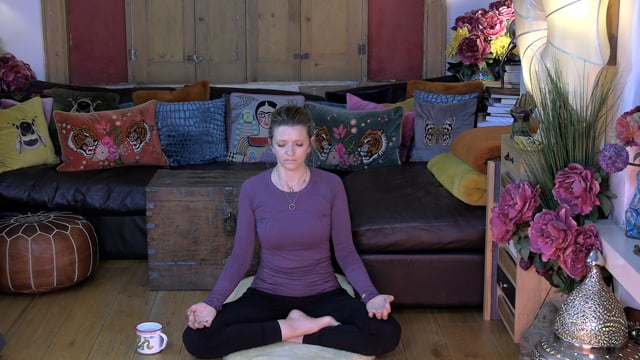 This meditation draws your attention to the Prana within and moving it to maximise your vitality. We will use Surya Bhedi and point to point breathing to feel focus and place our attention to Prana. We will focus on the vital energy and open ourselves to the many rivers and streams this energy flows throughout the embodiment.

Vyana Vayu empowers the distribution and circulation of Prana throughout the physical and subtle bodies. It is what supports the communication systems of our embodiment. It is the flow of a pervasive and expansive force of energy that governs the movement of Prana through the nadis (energy channels). These channels support the movement of energy through the circulatory, the nervous, the lymph and muscular systems. Vyana Vayu coordinates balance and regulates movement. It is this regulated movement from the core to the periphery that optimises the health and function of the body. While it permeates in the entire body, vyana is particularly active in the limbs. This is important in helping them implement the powers of movement and optimise the ability to be dexterous. Vyana Vayu integrates and transports the Prana, coordinating with the other four Prana Vayus, keeping them balanced and functioning optimally.

Vyana Vayu helps create an expansive space, increasing the capacity to receive Pran Vayu and maximises the energy obtained. It helps Apana Vayu ground and anchor through the expansion of the legs and the arms, as reflected in the capacity to offer support, strength and sense of releasing. It supports Samana Vayu by amplifying the magnetism of contraction and expansion increasing its ability to absorb and burn brighter then circulating that light around. And finally, Vyana Vayu connects the various movements of the arms and legs with core strength, which is a key tool for developing focus, mental clarity and expansion of consciousness upwards which is the direction of Udana Vayu. The distributing energy of Vyana Vayu throughout the body enlivens the physiological functions, (circulatory, lymph, and the nervous systems). It removes obstacles along the pathways so the nutrition, energy and information is delivered throughout the physical and subtle bodies. 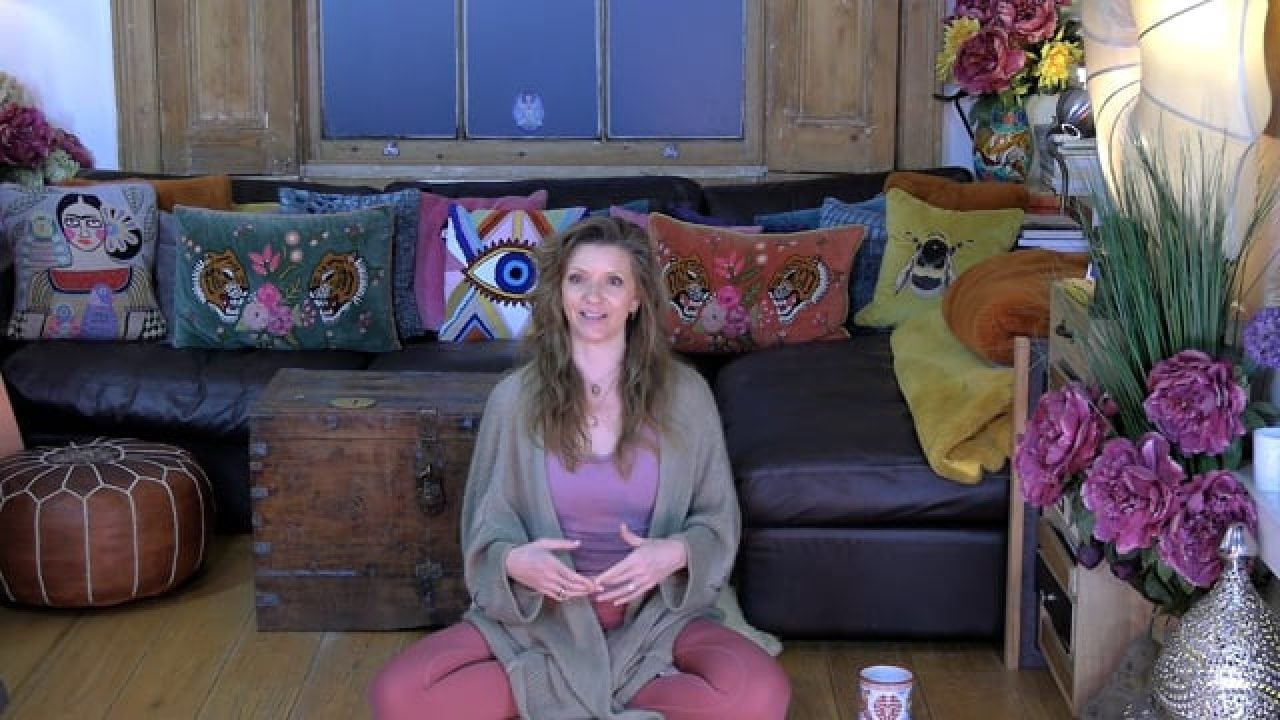 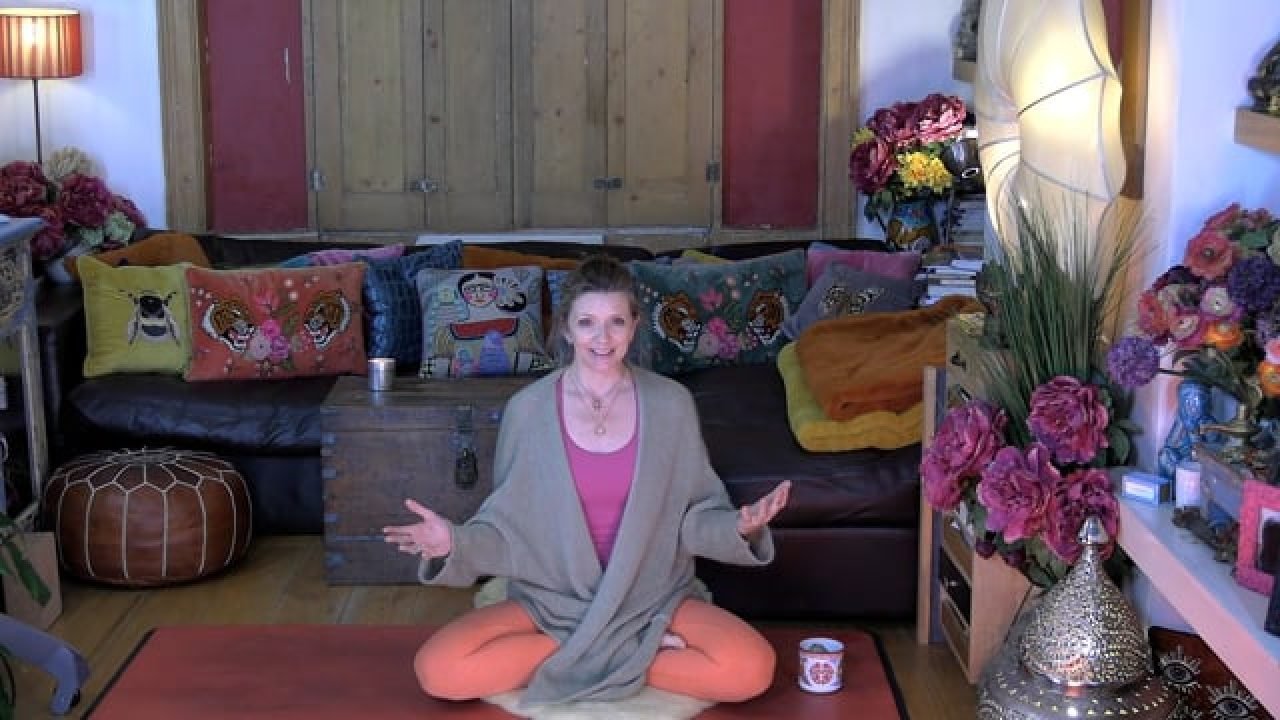