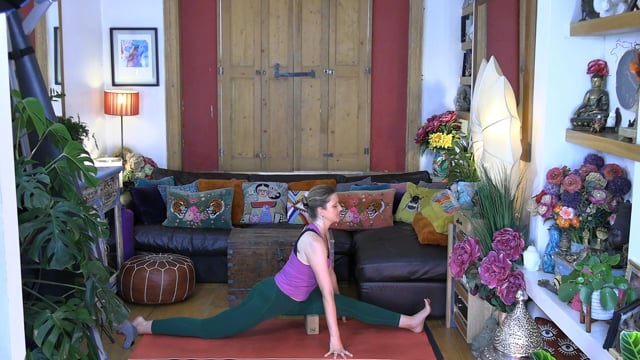 Brahmacharya literally means ‘walking’ or having ethical conduct like God. Brahma means one’s own Self, ultimate unchanging reality, absolute consciousness, Divinity. Whatever is the God of your understanding. Charya – means walking, engaging, proceeding, behaving, conducting, moving or going after. So it roughly means “to stay true to one’s Self or ones own Atman” or True Self/Soul. That you are walking the path of Brahma – God.

However, it is mostly referred to as sexual chastity, abstinence, pure sexual conduct. Brahmacharya essentially was meant to suppress any sexual urge and of all activities leading to it. All the information I have read up upon this is directly talking to men, as Yoga was mainly practiced by men. Creating very clear boundaries of being a renunciant of sex was one of the vows which was taken to practice.

It’s not just abstaining from sexual acting but according to some Sages that a Yogi must refrain from the 8 forms of sexual indulgences:

The idea is for the Yogi to dissolve the Kleshas, cultivate Sattva Guna and reduce the Karma in this lifetime so to live a moral life as a way to end the cycle of human suffering and to reach enlightenment.

Yogis use Yoga techniques or ascetic means to control their body and mind to lessen the desire and draw them away from their practice. If you were a Yogi unmarried you would practice celibacy and if you were married you practiced fidelity and moderation.

Yoga Sutra 2.38 States that the benefits of Brahmacharya

“When walking in the awareness of the highest reality (Brahmacharya) is firmly established, then a great strength, capacity, or vitality (virya) is acquired.”
(brahmacharya pratisthayam virya labhah). The benefits promoted are that the student conserves energy which is directed to increase one’s vital force – Prana. That the Yogi has access to this heightened creative fire of Shakti, it’s strength and power and are able to skilfully direct it to higher states of consciousness leading to Samadhi.

Today we can apply this to how we relate to others without self-seeking manipulation to use someone for sexual exploit and to respect a person’s autonomy. To have respectful boundaries and treat everyone as if you are walking with God.

We will use Mula, Uddiyana, Jala, Vajroli, Ashwini Bandhas as Kriya and Mudras. 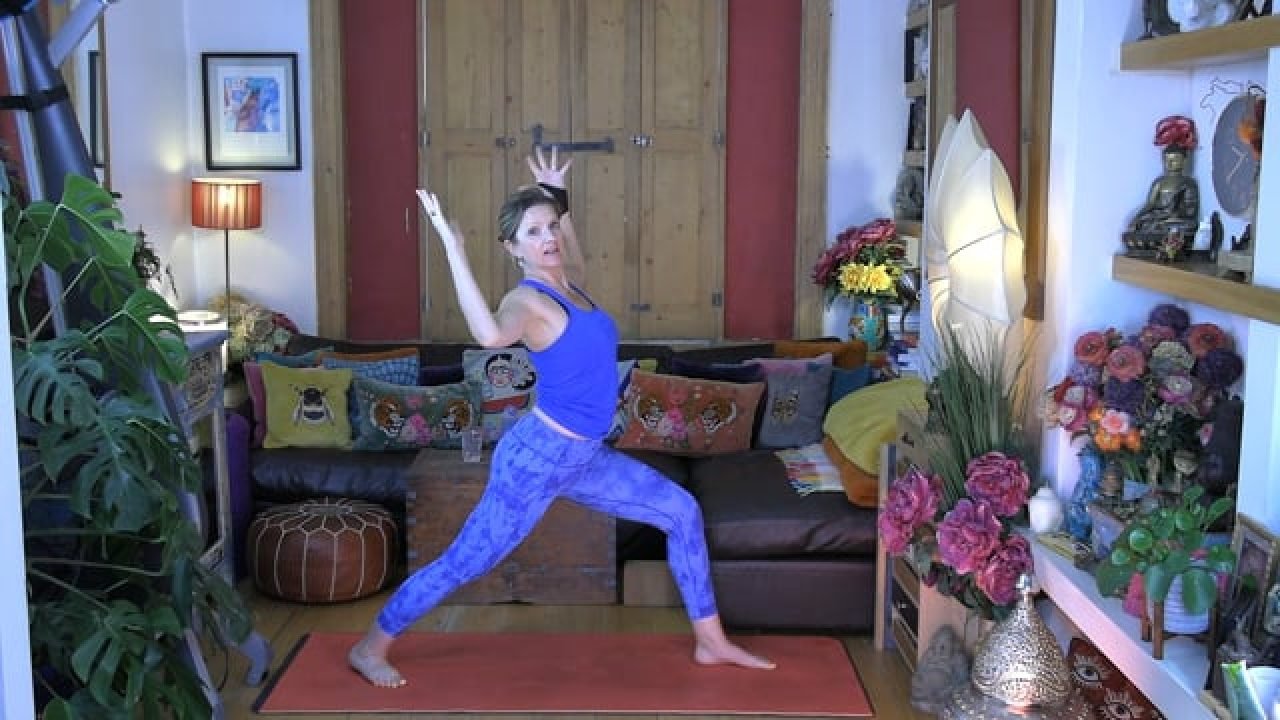 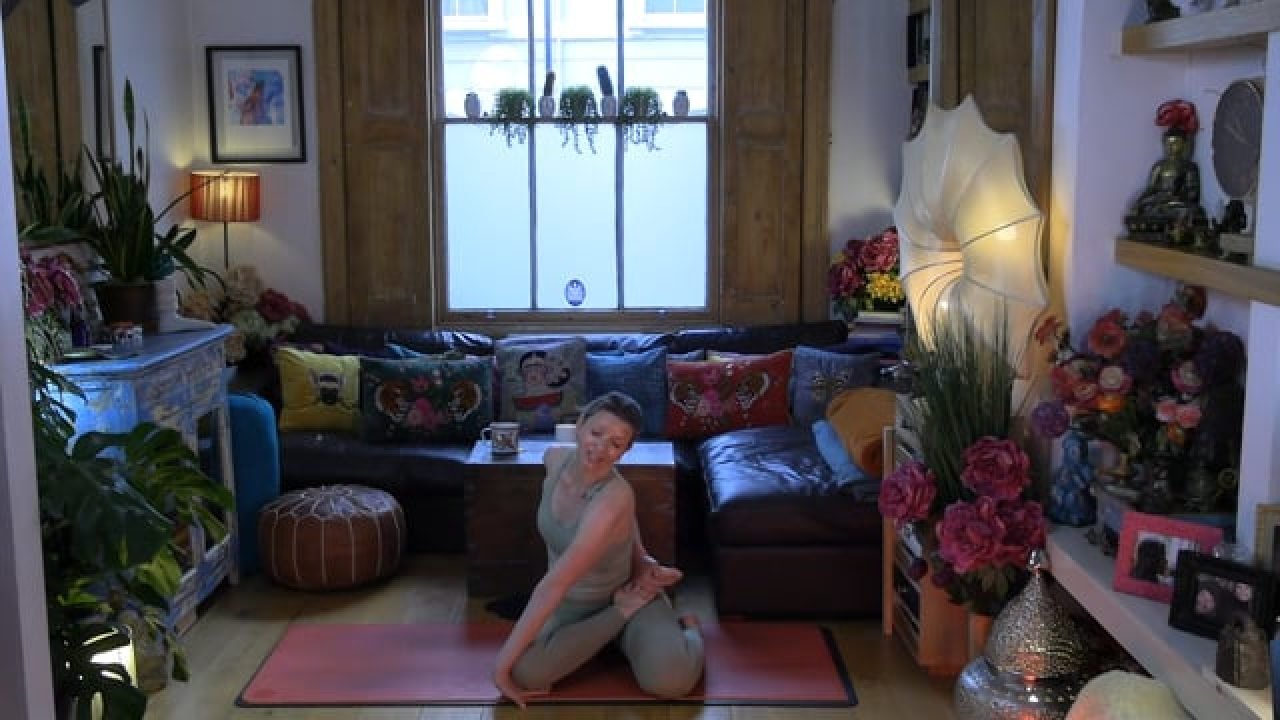 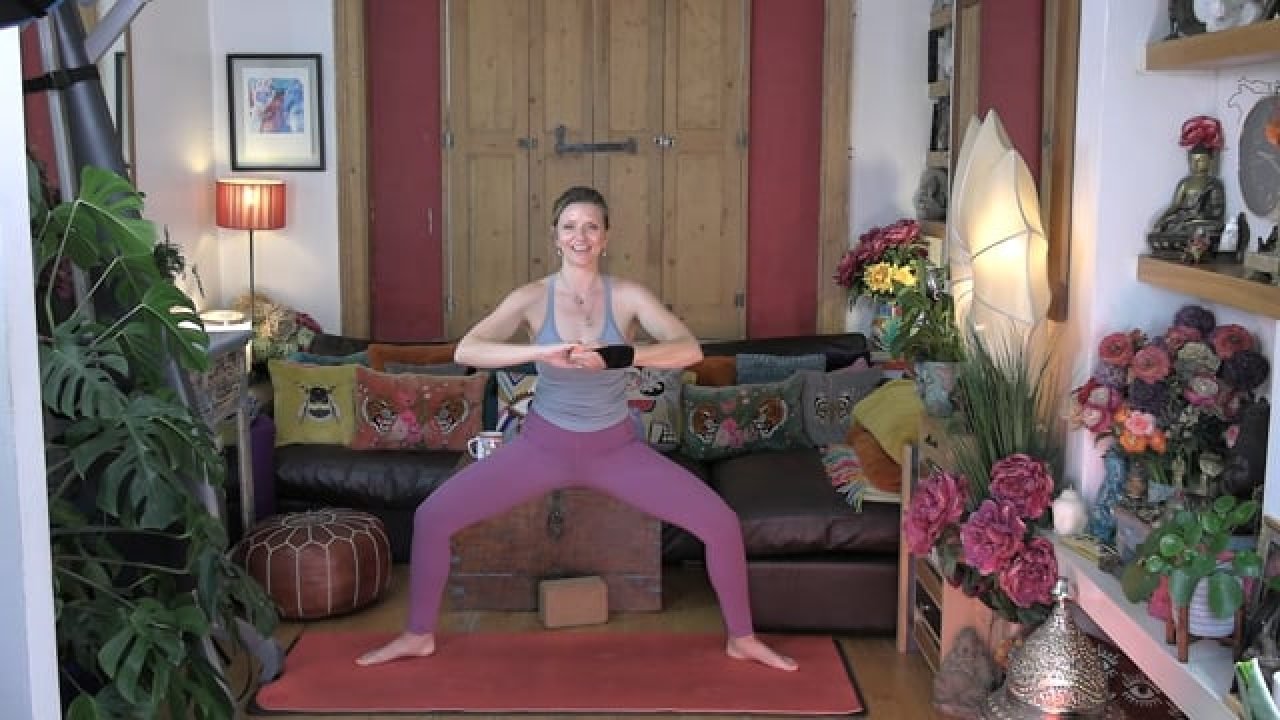