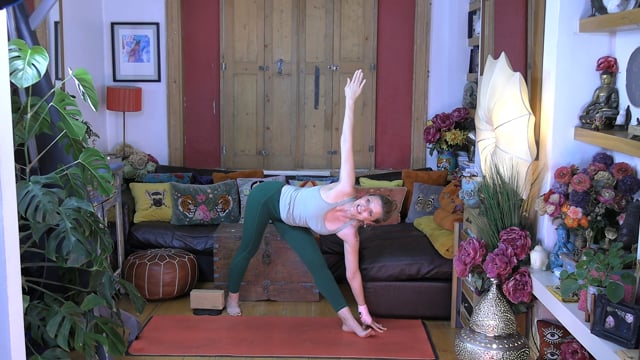 Samadhi is the eighth and final step on the path of practicing Yoga, as defined by Patanjali’sYoga Sutras. It is the ultimate stage in the voyage of attaining the state of Yoga. In sanskrit, sam meaning “together” or “completely,” or  “toward” and dhe, meaning “put.” Direct translations vary, ranging in absorption, total integration, bliss, liberation and even enlightenment. I have experienced it as a blissful form of total meditative absorption. It is described as a state in which the individual and universal consciousness unite and awaken as Pure Consciousness which is said to be the underlying layer of all creation in the universe. That the practitioner is no longer able to perceive the act of meditation or define any separate sense of self from pure consciousness, where one looses all self-referencing point.

In the state of Samadhi, the vail of ignorance is lifted, one’s ego, all desires, aversions and fears dissolves in the light of it all, empty in its own form. Samadhi is the cessation of all experiences in every sense as we know it, a resting of the Self within itself, abiding in the light of pure consciousness. The goal is citta vritti nirodha – to still the mental fluctuation of the mind where the practitioner is fully conscious, undistracted and that there is an uninterrupted awareness in which is truly absorbed in ultimate truth of Grace itself as the Self.

Sounds amazing, right? What would it be like to be freed from the torment of the drama of life…to love, it hurts. To have, is to loose. To experience pleasure, this is always pain around the corner. Patanjali saw living to be filled with dukkha, suffering at the hands of birth, change, disease, aging and death. The point of the Yoga sutras is to refine the mind so we can have an evolutionary upgrade for the Atman/Soul to be liberated from rebirth. So Patanjali laid out the practice of the 8 fold path to overcome the Kleshas, the mental emotional afflictions that are built into our physical and mental nature.

To disengage with the ongoing formation of our Samskaras which are all of our experiences, impressions, memories that are charged with emotions and karma, form our personality and our destiny. And claim responsibility for our lives, what is motivating our thoughts, emotions and actions. To be accountable for the outcome and where we are heading.  We have all come into this life time to work on certain karma, as this tradition believe in reincarnation. It is believed that the body disengages at death, the subtle body disengages at rebirth and the casual body continues into every life time working on the soul’s karma seeking total liberation which is called Kaivalya. This is the ultimate purpose of the 8 fold path to free or liberate the soul from the body, I know it sounds opposite of the definition of union, but it suggests a practice in thought and action to lead to true freedom from the mortal coil of re-birth.

The state of Yoga is to awaken to your true nature, pure consciousness. To go beyond the mind. So this is why we start at Limb 1 and 2, as the practice of Yamas and Niyamas weaken the influence of the kleshas and then we are able to refine our actions, our karma by practicing the tools of Asana, Pranayama, Pratyahara, Dharana, Dhyana to lead us to Samadhi.

Bhagavad Gita states that Yoga is skill in action with loving awareness. To fulfil our purpose of embodiment to refine, resolve and liberate ourselves from our karmic attachment preparing us for that evolutionary upgrade.

In this practice we will explore forward bends in Asana, Pranayama like Ujjayi, Kapalabhati, etc. Pratyahara to lead one’s awareness to focus on point to point breathing, using the mantra OM and SO HUM, I am That and the use of Mudra, Kriya to fulfil Dharana. All to lead to Dhyana meditation and Samadhi, total absorption. 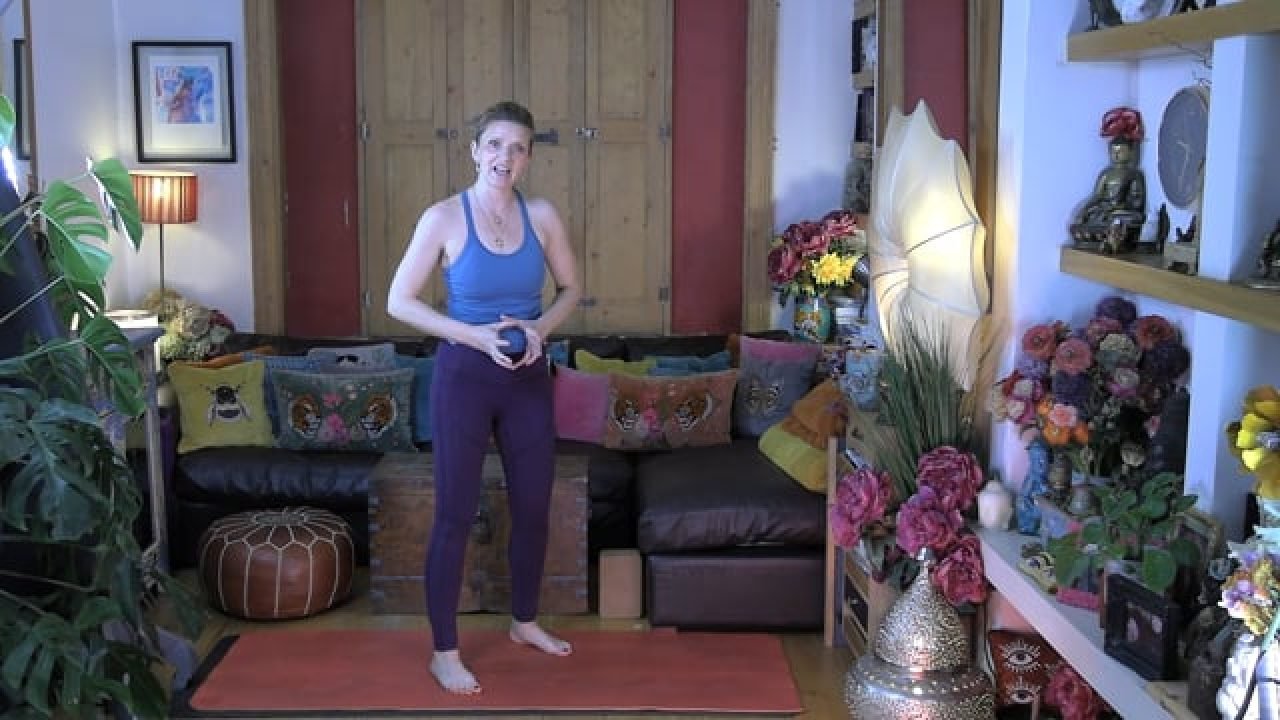 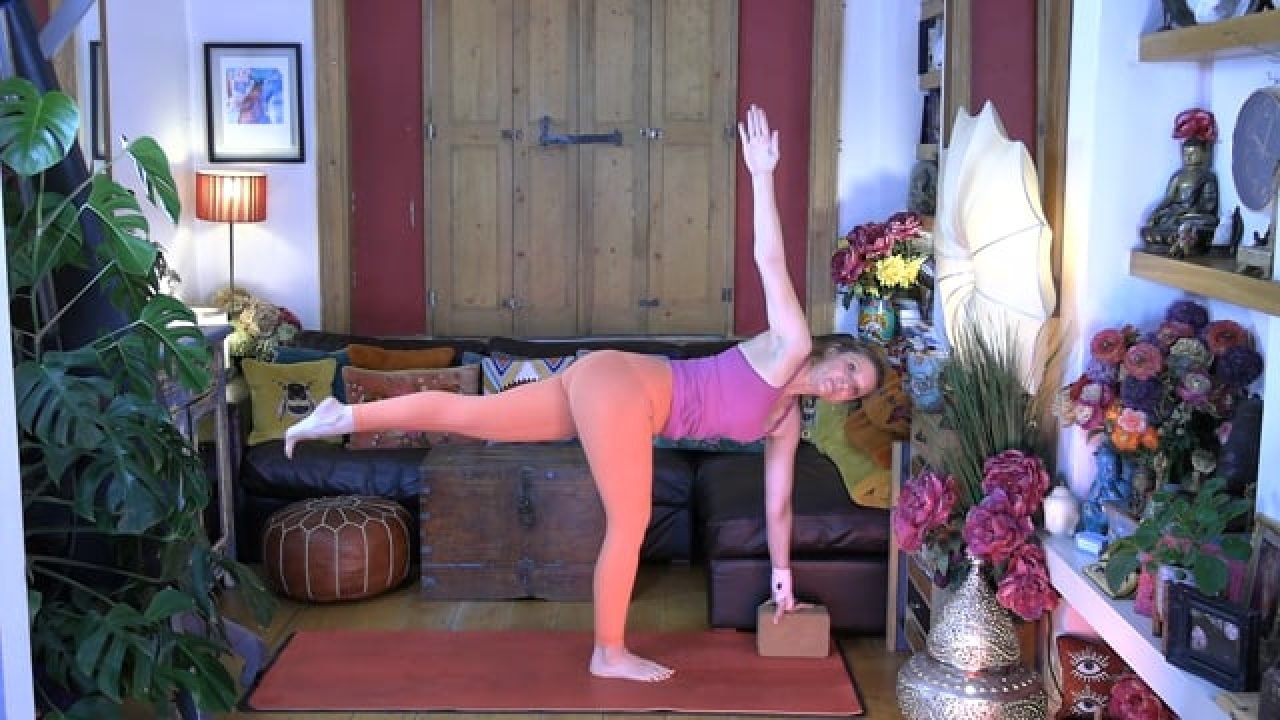 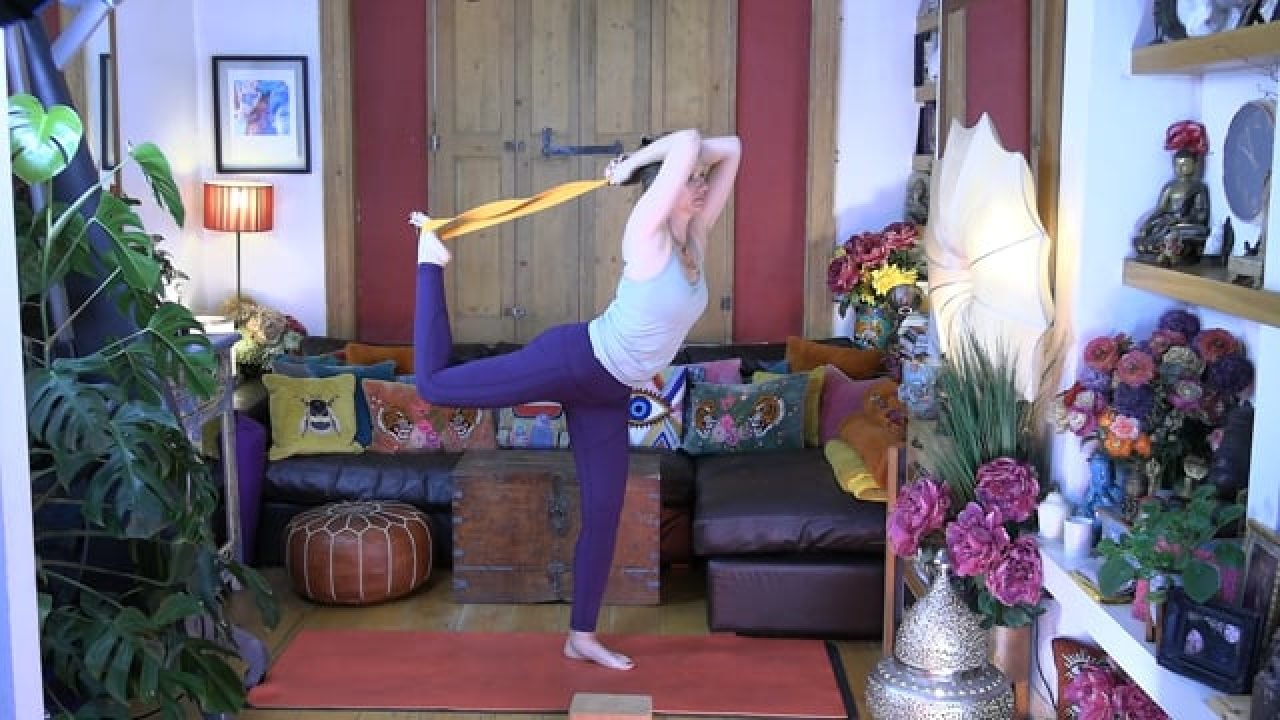